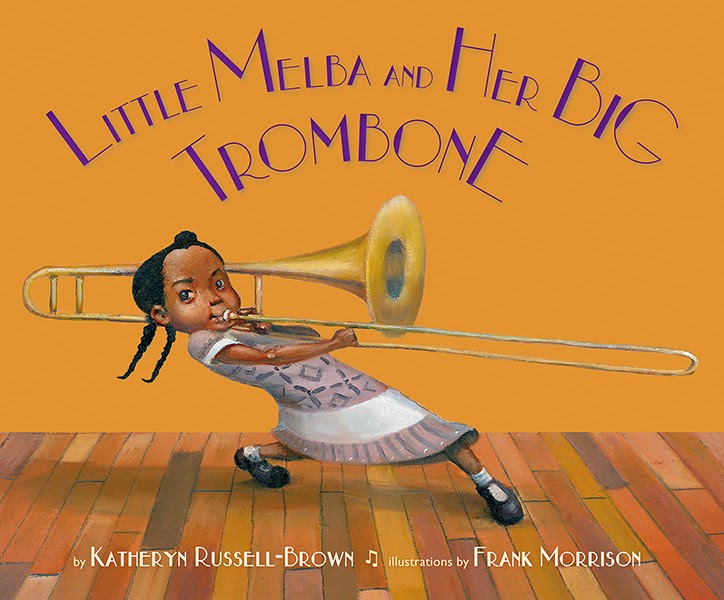 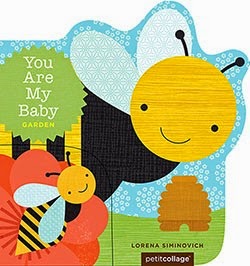 
I feel very fortunate to work with such talented folks and overjoyed about their success. I hope that they inspire you as much as they inspire me every day. And of course, I hope that this will provide the little extra push you need to join our conference on September 27th. I'd love to meet more talented folks whose work I can display on another post next year!
Posted by Adriana Dominguez at Wednesday, September 17, 2014 12 comments: 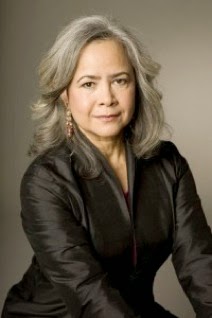 Las Comadres para Las Americas and its CEO Nora Comstock, author of COUNT OF ME: TALES OF SISTERHOODS AND FIERCE FRIENDSHIPS (Atria), is one of 2014's recipients of the National Book Foundations' "Innovations in Reading Prize," for their work to highlight and actively participate in the promotion of written works by Latino authors.

Says the organization: "At Las Comadres para las Americas, our primary focus is to connect Latinas around the world in many different ways! Currently the programming for the approximately 20,000 members in over 85 cities is mostly in the U.S. Las Comadres members meet monthly in face-to-face gatherings in many of the network cities. Daily email messaging provides members with information about local, regional, or national events relating to book readings, performances, health and other gatherings, as well as job and other opportunities both local and national.

Major emphasis is placed on Las Comadres and Friends National Latino Book Club and Teleconference Series, which offer a wide range of literary activities for our approximately 1,500 book club members in more than eighteen cities. National Latino Book Club members participate in book discussions at book stores in different cities. A teleconference with the author of the Book Club’s selected book takes place on the last Monday of each month. These activities provide exposure for many Latino authors striving to be recognized. In addition to supporting our National Latino Book Club and Teleconference series, Las Comadres recently published a Las Comadres authored anthology, Count on Me: Tales of Sisterhoods and Fierce Friendships (Atria), edited by Adriana V. Lopez. We also organize a yearly Comadres and Compadres Writers Conference, which was cofounded by Las Comadres, Adriana Dominguez, and Marcela Landres and cosponsored with the Association of American Publishers and Medgar Evers College, Brooklyn, NY. Now entering its third year, the writers’ conference is scheduled for September 27, 2014."

To learn more about the prize, visit the National Book Foundation's website. Click here to learn more about Las Comadres, their book, the upcoming Comadres and Compadres Writers Conference, and more. Join us!
Posted by Adriana Dominguez at Thursday, May 08, 2014 4 comments:

The #WeNeedDiverseBooks hashtag continues to top Twitter's "Trending" list today! It's a very exciting time for those of us who care about diverse books and have been plugging away at this for a long time. Our kids need this, we need this as a society, so that our books can be a true reflection of our culture.

So if you have not yet joined the campaign, there is still time! Here is the information. And please remember that one of the most important aspects of it is to follow words with action: On Saturday, May 3rd, run out and buy a book written by a Latino, or two, or three, or five! And if you can't afford even one, check one out of the library, or tell your librarian if the book you seek is not available. Whatever steps you can take to increase diversity in the marketplace will be joined by those of many others, and if each of us does something, we could potentially change the publishing landscape. My little one and I will definitely be visiting our local bookstore (and library) this weekend!

I've said it before and I'll say it again: Reading is the best gift that we can give our kids; and putting a book in their hands that somehow speaks to them directly is the best way to empower them to use their own voices when the time comes for them to do so, as children, and adults.

So here are some Latino books you should know to get your started on your diverse books shopping list, in addition to the ones I listed in yesterday's post. These are some of my personal favorites, and the list is by no means exhaustive, so please free to add to it in the comments section below. We want as many books by Latino authors to get noticed (and purchased) as possible! Happy Reading!

Posted by Adriana Dominguez at Thursday, May 01, 2014 No comments: